Sushi Mania - give them what they want, but on your terms 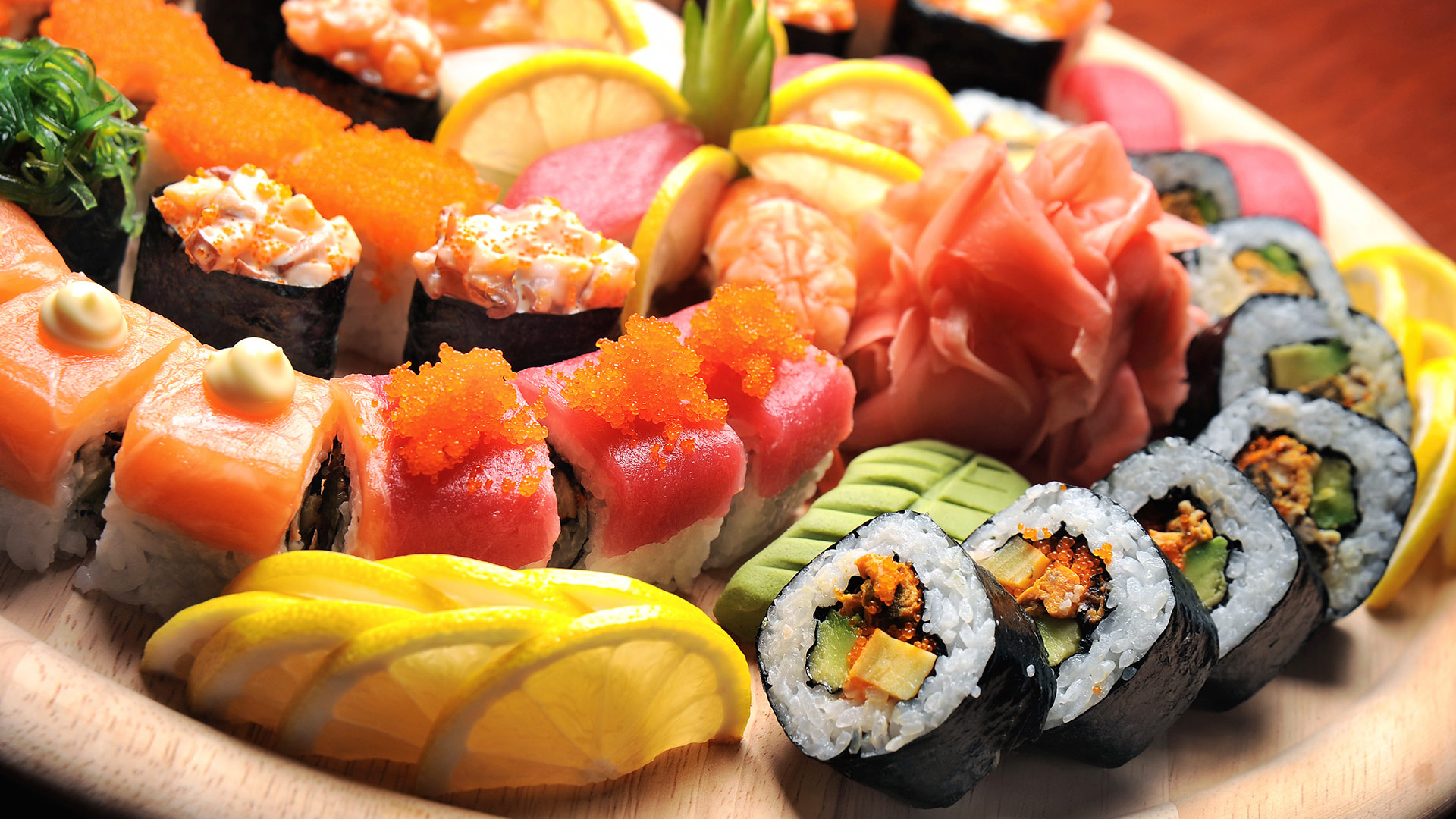 I was rather intrigued by a restaurant in North London, which I heard about recently. Mostly because some friends of mine, who were recommending it, were particularly excited about the fact that it was ‘all you can eat’.

Now I don’t know about you, but ‘all you can eat’ in my book reminds me of brightly lit windows promising more cholesterol and MSG than one thought possible or healthy. And indeed the preserve of worn out Leicester Square tourists and hungry students.

So why the intrigue? Well first of all it’s Sushi, a somewhat premium food affair and not typically synonymous with vulgar promotional activity. The second thing was that being mindful of the cost of high quality fresh fish, and most things Japanese, I wondered how this offer could be commercially viable for the restaurant. How could they manage the risk of ravenous pescatarians putting them out of business.

So I went to visit with two hungry daughters, already locals and big fans of this new North London culinary experience.

And it was good. Really good in fact, and it was true, the restaurant does offer ‘all you can eat’. It was good quality and portions felt generous, but what struck me most was something that we teach in negotiation. In the vast majority of unskilled negotiations, each party goes into battle with their own interests at the heart of their efforts and remarkably little regard for the other side’s perspective, wants or needs.

As a result they end up in a sort of sumo wrestle (sticking with the Japanese theme of this blog!); both parties smashing into the other hoping that there is sufficient weight in their own efforts to push the other party out of the ring. In the battle for customers in the competitive food scene, a previously quiet restaurant, recognised the demand for a better deal. They speculated that an ‘all you can eat’ menu, at the right price, might satisfy that demand. The trick, as it is in smart negotiation, is to deliver what customers want, but on your terms.

On perusing the menu it became clear what those terms were. And there were quite a lot of them, in fact identifying them kept us occupied and amused for the whole of lunch.

On closer inspection we discovered that the offer (despite the huge sign outside) was only available at lunch times. And for a maximum of 1 hour 45 minutes. Kids were welcome for nearly half the price…but only if they were under 120cm tall. There had to be at least 2 of you. And you could only order 6 items at a time.  A number of the items incurred an extra charge. And there was a 10% service on top of the £15.80 charge per head. Oh and there was no take away. And anything you left was charged at the normal rate.

Firstly it works – they’ve given us customers what we want - everyone is recommending it, but on their terms – more Judo than sumo you might say.

But best of all, despite being all you can eat; you don’t come out looking like a sumo wrestler.