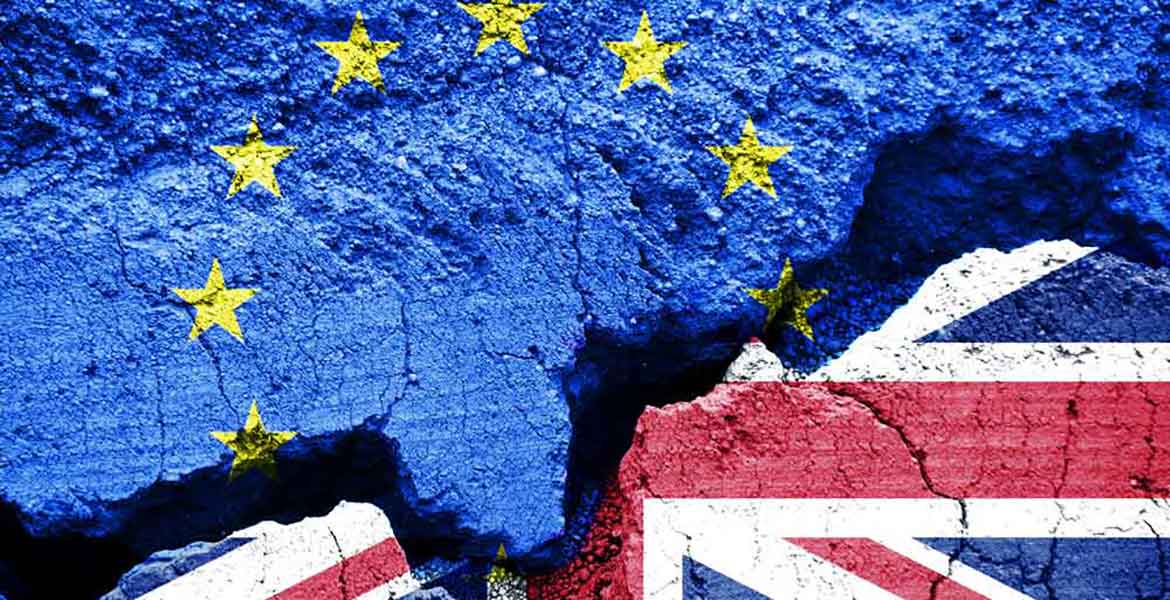 Two’s company; 27’s a crowd. It may be tricky negotiating with a single party, but when there are 27 divergent interests on the other side of the table it becomes even harder. That is just part of the challenge that the UK Government has in their Brexit negotiations.

In most negotiations the negotiator is not negotiating for their own benefit; they almost always represent a coalition of interests. If that coalition is united in its mandate to the negotiator, then she or he may have very little room to maneuver. Any concession beyond the mandate will have to go back to the coalition for approval. However, if there is disunity amongst the coalition then the negotiator’s ability to make a deal is fatally flawed.

The UK Government has three major weaknesses in the Brexit negotiations: they have a divided party with the hard-liners demanding no concessions; they require the votes of the DUP to command a majority in Parliament and they are sensitive on the issue of the border with the Republic of Ireland; and finally, the EU holds the upper hand, so it has become not so much a negotiation, more a slow surrender.

As I write the DUP has withdrawn its support for the proposed compromise; the hard-liners are revolting, and the EU says that the UK hasn’t conceded enough. The UK Government has failed to get its coalition to sign up to the offer they made to the EU over the Irish border issue; and, consequently, the DUP has vetoed the suggested compromise.

Successful proposals need to address the core issues of all parties involved in approving and implementing the deal. Whatever deal is eventually agreed with the EU must be ratified by the 27 members and their constituent assemblies. As we saw with the CETA treaty between the EU and Canada, the Wallonian Assembly was able to block the agreement and now Poland is threatening to do the same. The UK’s Brexit agreement is likely to prove even more contentious. Whatever the outcome is it needs to be presented as a “win” to the negotiators’ coalitions so that they will approve the agreement.

After settling with the EU the UK then has to turn their attention to replacing the other 759 “essential” bilateral agreements with another 168 separate parties covering everything from aviation, customs, transport, financial services to nuclear goods.  On Brexit day the UK will drop out of all these agreements which regulate our everyday activities so there is a degree of urgency in having replacement agreement negotiated.

According to the Financial Times, there are 49 agreements with Switzerland, 44 with the USA and 38 with Norway; and those are the countries that might be well disposed towards the UK. The World Trade Organization has 164 members, each of whom has a veto over any agreement that the UK might try to reach. It would be surprising if they did not use the UK’s urgent need for a deal to exert leverage to tilt any new agreement in their favor.

There might be a need for some more skilled negotiators in the UK Government team. Scotwork stands ready to assist.

John McMillan
More by John McMillan:
Make me an offer
Who needs negotiators when you have processes?
Back to Insights