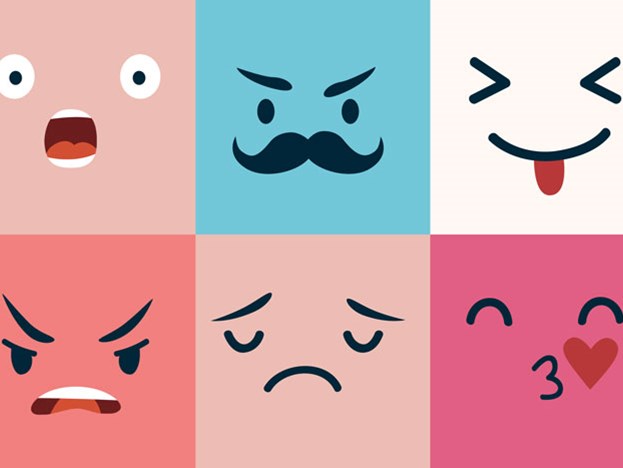 I have always been fairly skeptical of the “Happy Clappy” types who say that a positive outlook is the key to a great life. The reality is that sometimes s@#t happens and it is right to be fed up.

A friend of mine who sadly lost a close member of their family went to the doctor as they felt depressed. The Doctor refused (rightly in my opinion) to prescribe drugs as they said it was right to be depressed at times. It is a perfectly understandable reaction to the circumstances.

If you haven’t read The Antidote by Oliver Burkeman, give it a go. Burkeman argues that positive thinking is not the answer to all of life’s ills. In fact, he argues that it can indeed lead to greater unhappiness. It's our constant effort to be happy that is making us miserable. He suggests that there is an alternative path to happiness and success that involves embracing failure, pessimism, insecurity, and uncertainty (click here to listen to Stephen Whites recording of dealing with uncertainty in negotiations) ―the very things we spend our lives trying to avoid. In these days of social media when it has never been more seemingly obvious that everyone else is having a better time than us, I think an acceptance that everyone is fighting a hard struggle, in reality is sort of reassuring. Plato said, “Be kind, for everyone you meet is fighting a hard battle”. (At least he is one of the deep thinkers to whom this quote has been attributed).

But now to shoot myself in the foot, I read that happy people have a far better reaction to the flu jab than people who are miserable.

A group of 138 adults were given a flu jab and asked to measure their mood state for two weeks before and four weeks after the vaccine. They had to answer questions like, "How energized do you feel?" and, "How out of control do you feel?" on a scale of one to five.

The researchers revealed a link between those who recorded a positive mood throughout the observation period, and levels of flu protection detected in a person's blood four months later.

But there was an even stronger link found between the jab's effectiveness and being in a good mood on the day of the vaccine itself. If they felt happy and up on the day of the jab, it appears to have worked better. There is even talk or the nurse being briefed of how to tell a good gag just before you are turned into a human pin cushion.

So if mood has an impact on our bodies to such an extent, what about our cognitive state?

Negotiations as a method of conflict resolution are often stressful situations, exacerbated by the feeling that we are not in control of what is happening and how we should deal with the other sides position, particularly if they are cross or aggressive.

Stress tends to make us retreat, become tunnel focused, lose our creative streak, entrenched, in fact all the very things that tend to inhibit real long term deals and prevent us creating value and building relationships.

What can you do to prevent such blocks? Telling a joke may be an option (only if appropriate and you are any good at doing so). But think about what you can do to create the right environment for a positive negotiation.

The place to start is your own mood. Creating a positive mind set by being prepared, rehearse some of the key questions and your answers to theirs, creating ways of improving value for you and them prior to the discussion and having the time to listen more attentively could really be the difference between a good and even better outcome.

Working on lifting the other side’s mood is the subject for a future blog. Off for a flu jab.

Alan Smith
More by Alan Smith:
Liar, Liar Pants on Fire
Guess what
Back to Insights