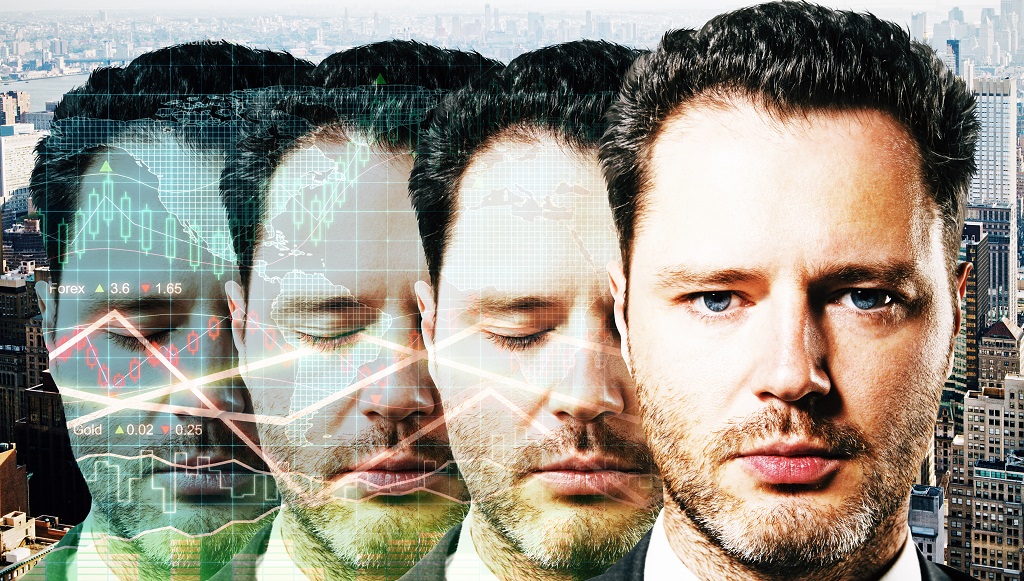 Like the conference speaker who has the misfortune to be given the slot immediately after a brilliant raconteur, 2017 is unlikely to be a ‘wow’ year, following on as it does from a humdinger 2016. Unlikely, but not impossible, and it certainly got off to a great start with the unexpected resignation of the UK’s Permanent Representative to the EU Sir Ivan Rogers, an event which would probably have been called PRexit if it wasn’t so easy to mishear. Not only did he surprise everyone with his impeccable timing - the first Brexit bombshell of the year – but in his swan song note to colleagues he laid into the Government for its appalling state of Brexit preparation.

The pundits are fretting over his future absence because of his wealth of experience and knowledge of EU and civil service process. Certainly, it is true that part of his current remit is to identify the possible negotiating positions of the Europeans, both collectively and member by member, and inform the UK strategy team accordingly. In this case information is power, particularly when it is about potential division and disagreement between the parties. Theresa May drones on about not showing our hand in terms of negotiating strategy, but being so poor at keeping our infighting secret is just as revealing and probably more dangerous. Sir Ivan’s role in the collection of information about the current thinking in the European capitals was vital, and although his successor, Sir Tim Barrow, has EU experience it might take him precious time to mainline into the information flow.

After his resignation the European Commission expressed regret that Sir Ivan was leaving. Was this regret because he was a fine civil servant who always looked after the interests of his country and was business-like and effective?

Or was it regret because he was a predictable civil servant who played by the commonly accepted rules and could be relied on to follow the protocols of diplomatic negotiating? And could his successor have instead been a disruptive, unpredictable maverick who will throw the rule book away and make life much more difficult for them.

At first sight Sir Tim looks like a good choice. Theresa May called him ‘hard headed’, ‘a seasoned and tough negotiator’ who brings ‘energy and creativity’. But at the end of the day he is, like his predecessor, a career diplomat. He has only ever negotiated as a civil servant.

And what Britain needs for these negotiations to come alive is a UK version of Donald Trump. Without, of course, the misogyny, the intemperate language, the racism. But with the state of mind that just because it was always done in a particular way doesn’t mean it always has to be done like that. The fundamental drivers of the Brexit negotiations are change and power. Disruptive negotiating tactics are designed to promote change. They work best when the disrupter has a power base, and as the Brexiteers keep telling us, Europe needs us more than we need them.

But to be disruptive successfully requires a personality type rarely seen in the ranks of senior civil servants; people who are super-confident, savvy, street-wise, natural traders with superior emotional intelligence, which they often use counter-intuitively. They live on their wits, they wheel and deal. They have a swagger. In English slang, they are wide-boys. Imagine what the Brexit negotiations might look like conducted by characters like that. It might offend your sense of correctness, and it wouldn’t be pretty, but it would certainly be exciting.

Alas, I don’t see ‘wide-ness’ as a component of the new man’s negotiating make-up, or indeed that of any of the senior Brexit negotiators. Sir Tim might be a Barrow, but he is no barrow-boy. Shame really, because if he was, 2017 would stand a chance of being an outstandingly interesting year.