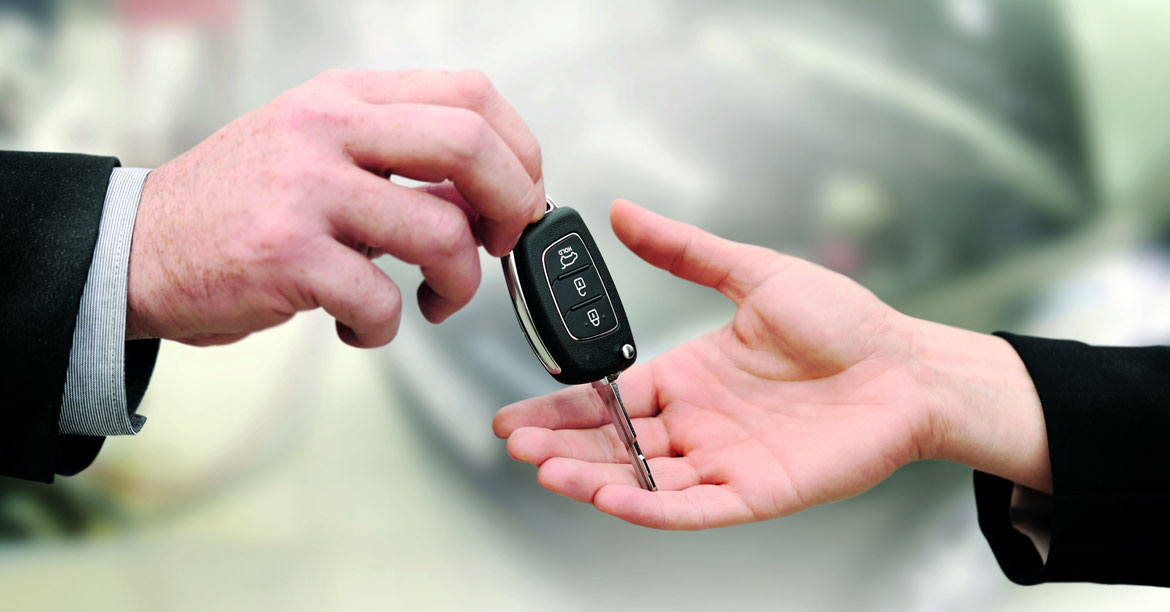 Regular readers may recall the story I told about pitching up at a hotel with my wife and young family in tow and admitting my desperation to them; I needed a bedroom and I needed it badly.  My subsequent request for a discount fell on deaf ears – the words “desperate” and “good deal” rarely appear in the same sentence.

My colleague, Stephen White, on reading my story, recalled a similar situation, albeit with a different ending.  He had pitched up at an airport car rental lot and, to his horror, found that there was only one outlet open for business; all the rest had packed up and gone home for the night and he really needed a car.  He, being somewhat quicker than I had been (I blame the wife and children, but don’t tell them!), suddenly realized that there were two sides to the story.  Yes, he was desperate for the car, but it would be fair to assume that the car rental outlet was also keen to do business – why?  There wasn’t another soul to be seen; he was the only customer in town.

When assessing the power balance between you and the other side, it as well to remember that they will have needs as well.  Sometimes your level of need will be matched or even exceeded by theirs.  Imagine, for a minute that the hotel had just realized that the booking they had for their suite was “iffy”.  They had assumed that it was firm, but when the duty manager phoned the client to ask when they would be arriving, he got the answer, “but I cancelled that booking months ago”.

“You also have my email, confirming that I cancelled the room in December last year.  I will not be paying you any cancellation charge”.

So suddenly, the hotel finds itself with a suite that will not be earning them any money that night.  Let me tell you something about the shelf-life of hotel bedrooms; it makes cream look positively long-life.  Once you have failed to sell that hotel room on that given night, that’s it.

And then I walk through the front door, fresh-faced, eager and keen to do business.  OK, I was desperate, but then, so may have been the hotel.  All I have to do now is hide my desperation and I am back in the negotiating game!

Moral of the tale?  Never under-estimate the power that you have in any negotiation.  Take a cold, hard, analytical look at the facts of the matter; weigh them up; look at the other side’s situation as well as your own; you might be desperate, but they will have needs too.  Then ask yourself, can I exploit their needs and strike a better deal for myself?

Robin Copland
More by Robin Copland:
Let me paint you a picture
No Pressure Then
Back to Insights