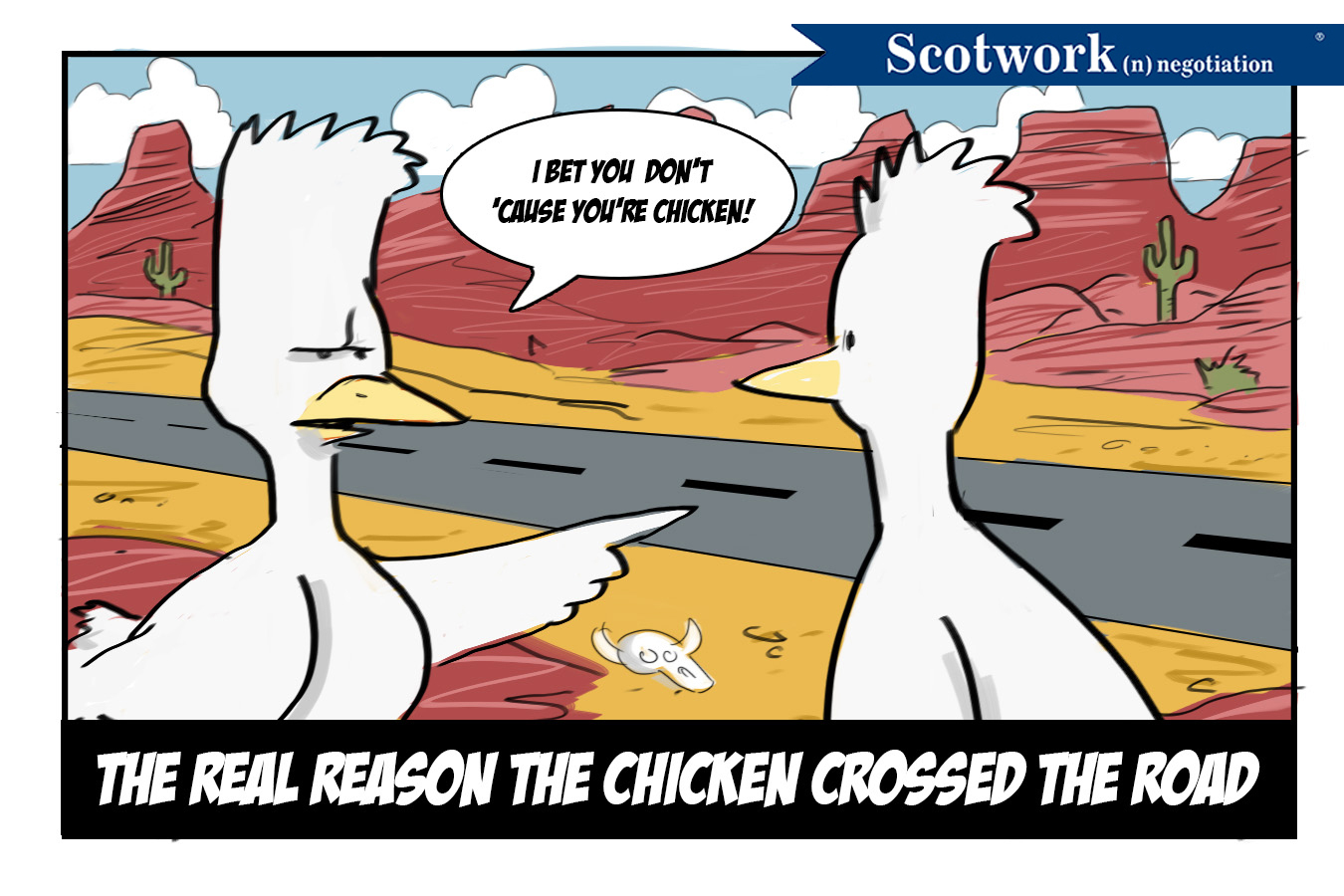 What are you a diehard fan of? I’m a diehard Yankee fan. Every year there’s always someone who wants to contest how well my Yankees are going to do in the upcoming season. Last spring it was my neighbor, a dyed in the wool Orioles fan. The Yankees prognostication was that they were a team rebuilding and the Orioles were expected to at least contend. My neighbor announced not only that the O’s would be division champs but they would crush the Yankees while doing so.

That’s when those infamous words were used, “Wanna bet?” What happened next was memorable…

As the old saying goes, in the beginning of every marathon Major League Baseball season, “Hope springs eternal.” Throwing all prognostications aside (that are about as accurate as the latest weather forecast for the mid-west during tornado season) as MLB training camps break, all fans are filled with wild fantasies about how their team will ascend their division and reach the promised land of “The Playoffs”. For some teams – realistic. For others it would be like hitting “Triple 7s” on a progressive slot machine on the Vegas Strip.

When my neighbor made his prediction and put down my Yankees, I couldn’t let it go. A Yankee fan from birth (or the last time I saw Mantle play), I saw the quickly rebuilding Yankees as a team being overlooked with not a great chance to win the division, but certainly leave the Orioles at the ” bottom of the bird cage.” How was this good spirited difference of opinion settled? My friend came up with this bet – whoever won a series between the two teams every time they played during the year, that fan would get $10. Whoever finished higher in the division standings would receive $20. Seeing the Orioles major flaw of no starting pitching, I took that bet. Difference settled!

When you are negotiating with a customer or supplier over a future event that has not yet taken place, like me and my neighbor, you could either argue until the sun explodes or, “make a bet.” Bet what you think will happen against what your customer or supplier thinks will happen and put consequences (could be money related) on the outcome. Trading opinions will do two possible things – IF the other side is not that sure of their bet, when challenged to put a consequence on it, they may well concede. If not, the difference is settled they only way it can be – wait and see what does happen and “To the victor go the spoils!”

What about my bet? Yankees and Orioles played 5 series against each other. Yankees won 4 of the 5 series and finished 2nd in the division… Orioles finished 5th.

Do you wanna bet?

We bet that we can help you win your next deal. So much so, we're willing to put our money where our mouth is - are you?

Not only have we been teaching our proven negotiating skills for over 40 years, we've also been advising our clients on must win deals. Our team of skilled negotiators will help your team get ready for that critical negotiation and be there every step of the way to guide and coach.

We're so confident in our ability to help you, that we're willing to put our own fees at risk to prove it. Talk to us today to find out how...

Sandy Sbarra
More by Sandy Sbarra:
Negotiating with a Car Salesman
If You Think You’ve Got No Power, Look Harder
Back to Insights