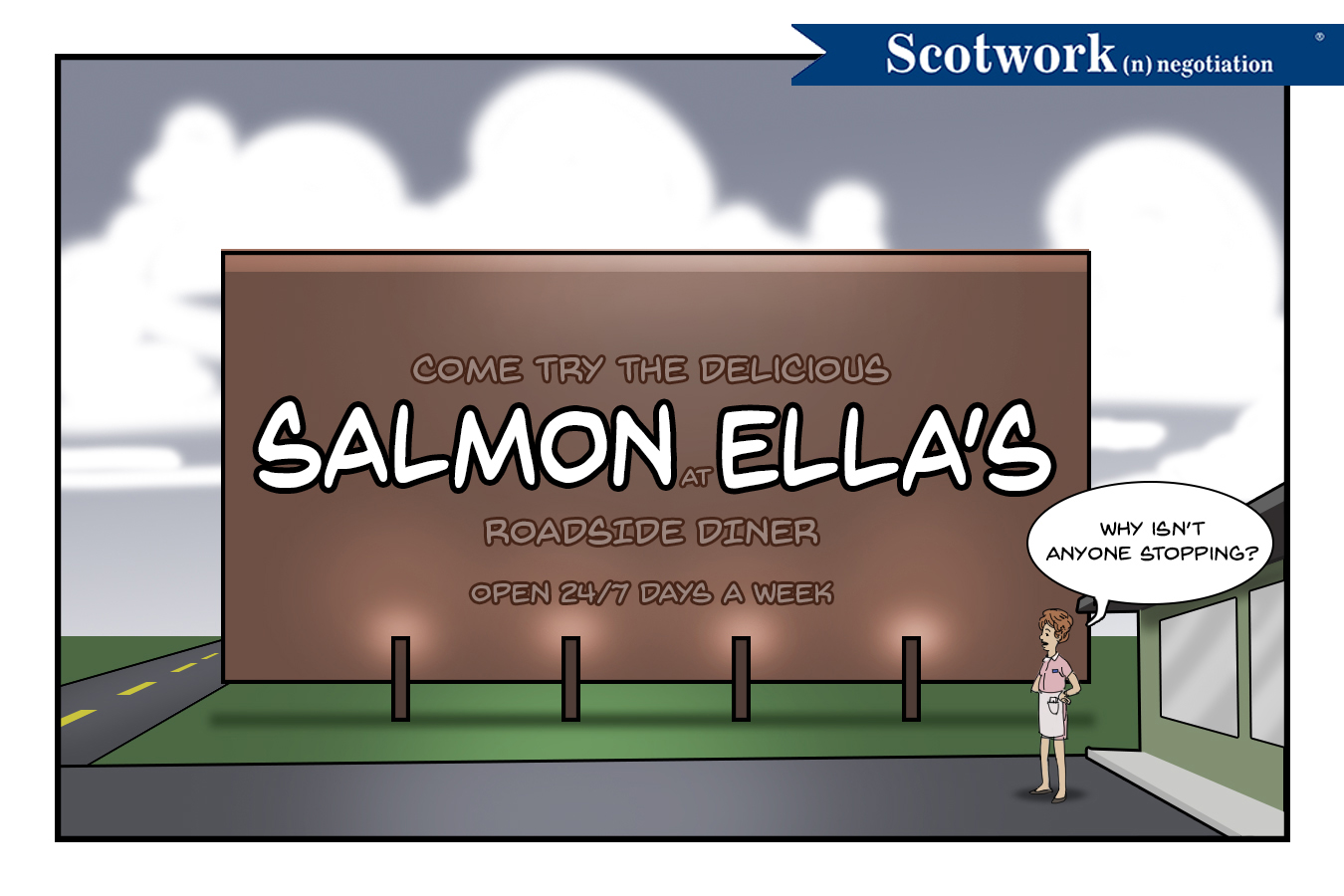 The restaurant was pristine and ready for guests but when the doors opened no one came. It sat empty. Even with the occasional culinary curious patron it was clear that there was something amiss with Chef Vincent Chirico’s latest restaurant venture, “Raw”. Within a few weeks of opening, Chef Vincent did something extremely drastic to try to save his restaurant…

He changed the name. Within 3 weeks of opening he invested $20,000 to have the name “Raw” wiped clean from his restaurant and replaced with “Coarse”.

According to a Wall Street Journal interview, Chef Chirico said the name “Raw” had customers assuming his restaurant specialized in raw food, and emphasized non-cooked fare. But the restaurant serves plenty of cooked dishes.

“I realized very quickly this name could be suicidal,” said Chef Chirico. He said he had originally used the name “Raw” to signal a less-is-more concept—the restaurant has simple décor and its cooks double as waiters.

The name changed worked. Over 2 years later Coarse is thriving with hundreds of positive reviews on Yelp giving Coarse 4.5+ stars. This may not have been possible under the old name.

The same awareness needs to exist at the negotiation table - words matter. After watching and advising on hundreds of negotiations, I can’t tell you how many negotiations are derailed or stalled by the wrong choice of words.

As an example, I was advising a client who was trying to get a discount from a supplier. The supplier said that as policy they don’t give discounts. This became a real point of contention for my client because my client needed to show a cost savings to meet internal objectives. After a few rounds of arguing, we decided to change our language from “discounts” to “cost savings” and that changed the course of conversation to discuss “incentives”.

In the end, a deal was struck had “incentives”, not “discounts” which gave my client the cost savings they needed and it allowed the supplier to maintain its corporate policy of not discounting. It all came down to word choice.

My advice to you? (If you’re in NY, go enjoy a meal at Coarse!) Pay attention to the words and specificity of the language being used in your negotiation, it may be the difference between getting a deal or not.

So either become a skilled negotiator or bring one of our skilled negotiators in to negotiate for you. We’ve been consulting and teaching our proven negotiation methodology for over 40 years. We know the process, we can identify the skills required, and we have the techniques to negotiate better deals for you. Plain and simple.