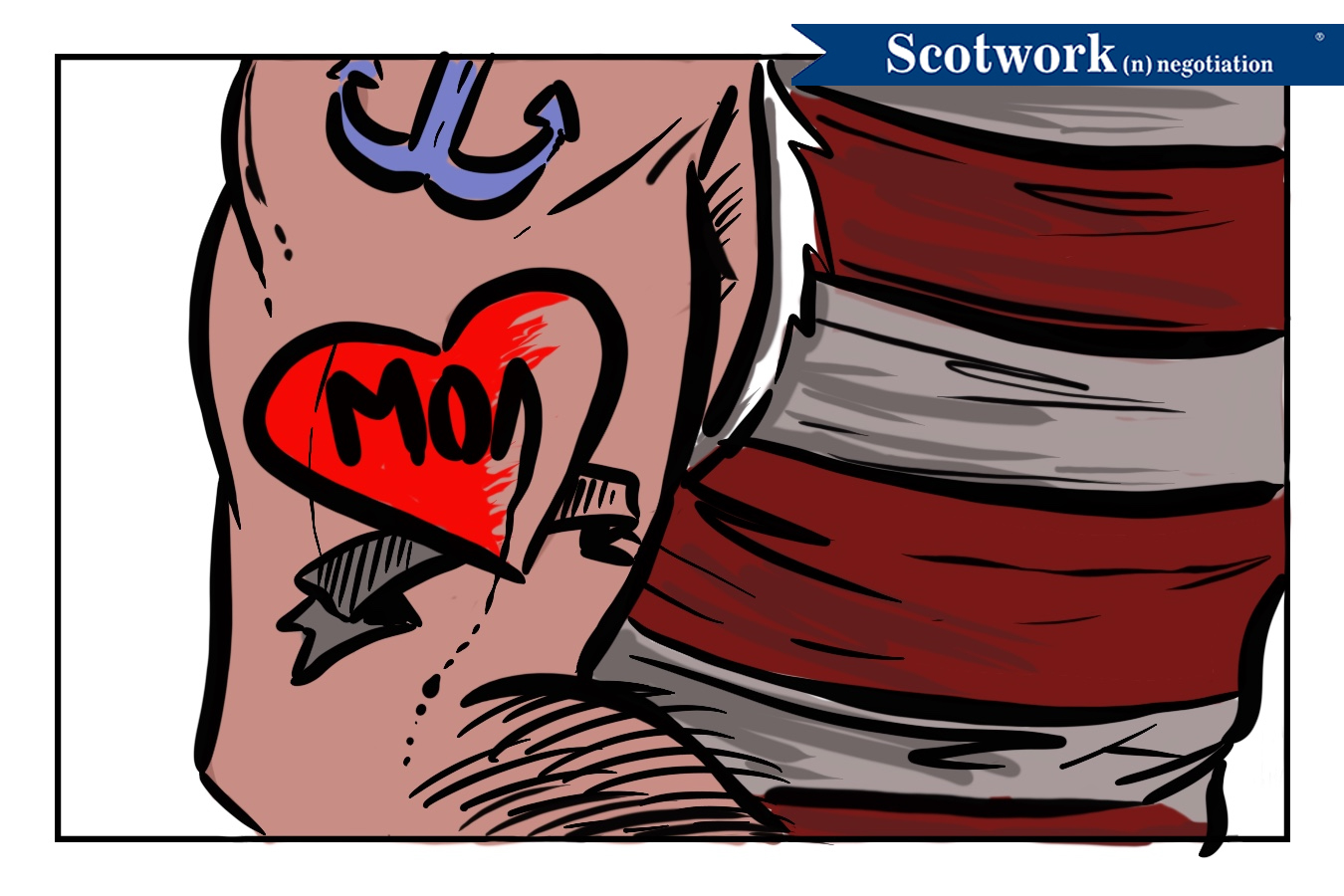 I thought this was the year when I would finally get to celebrate. Yes, after 31 seasons without a World Series championship, this was destined to be the Dodgers’ October. And why not? We won 106 games during the regular season, breaking the franchise’s record. We clinched our seventh straight National League West title. We even captured that title in record time, in the process breaking the National League record for most home runs. I mean, come on! This was the team to win it all. Yet, after losing a five-game series to a Wild Card club (i.e., a team that barely made it into the playoffs), we were done. As for all of those regular-season accomplishments? They didn’t matter. What happened? And how does any of this relate to negotiating?

When the Dodgers unexpectedly collapsed, there was a debate among my friends: Was their end brought about by fatigue, tough luck, or were they simply ineffective? Truth be told, none of us has the answer, but there’s plenty of evidence pointing to all of the above.

Fatigue. From the first half to the second half of the season, the Dodgers were two different teams. They batted .263 with 146 home runs in the first half. However, they batted only .250 with 133 home runs in the second half. They went on to hit only .220 in the postseason. Certainly an argument can be made for fatigue, given the decline in performance from start to finish.

Tough Luck. I’m not sure how to measure tough luck. Probably the closest thing we could look at is runs scored with runners in scoring position — the idea being that when preparation meets opportunity, luck is born. During the regular season, they averaged 0.46 runs per at-bat (in comparison, the best team was 0.49, while the worst team was 0.32). However, in the postseason they averaged 0.38. By that measure, it looks like their luck may have run out in October.

Ineffectiveness. We know that their batting was lackluster. But what about their pitching? Throughout the year, the Dodgers led all of baseball with the lowest team ERA: 3.37. In the postseason, that stat shot up to 4.20. This means that not only were the batters hitting poorly, but the pitching staff was also allowing more runs. In other words, they weren’t effective on either side of the ball.

In my heart of hearts, I believe that the blame goes to ineffectiveness. After completing a regular season during which we won 62.5% of all games played, it’s hard to look at it any other way.

But how do you tell the difference at the negotiating table? To be honest, it’s just as difficult at the table as it is in baseball. But here’s what you can do once you do identify it:

Now, back to my Dodgers. . . . As any long-suffering fan will tell you, there’s always next season. Or, as the famously heartbroken Brooklyn Dodgers fans used to put it, “Wait ’til next year!” All I can do is hope that they get their act together and finally win the last game of the postseason. That said, it could be worse: We could be the Cleveland Indians, a team that hasn’t won a World Series in 71 years, or any of the five teams in the league that’s never won a World Series, including the Washington Nationals — you know, the Wild Card club that quickly brought an end to the Dodgers’ 2019 postseason dreams.