Can a Trade Deadline Save Your Deal? 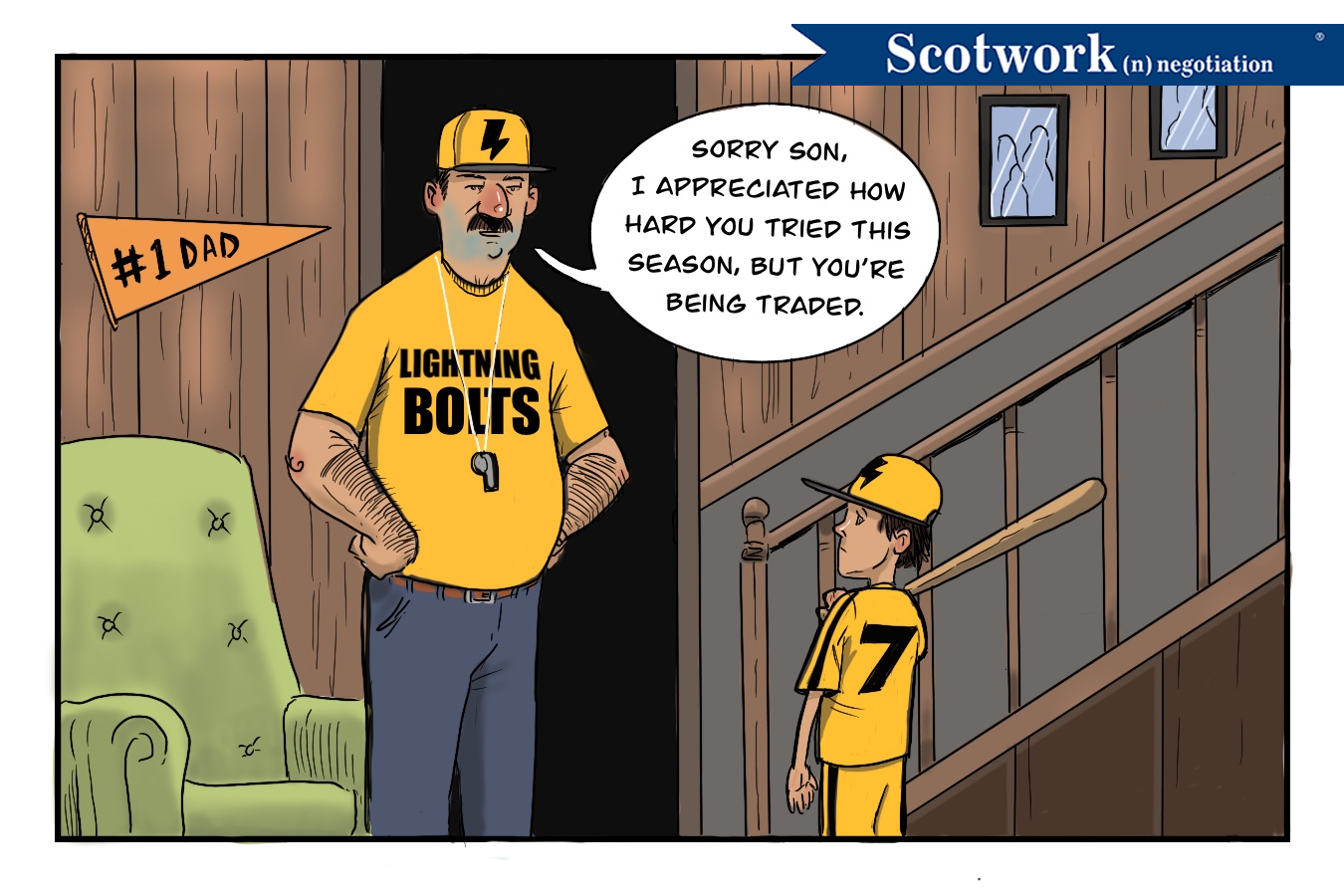 As a negotiator, whenever the MLB trade deadline approaches, I pay attention! After all, negotiation is all about trading — giving something of lesser value in return for something of greater value. During trading season, general managers from all over baseball are looking to better their teams by doing just that. For some, it’s about winning this season; for others, it’s about winning in a future season. Regardless, the trade deadline forces ball clubs to make decisions about the direction in which they’re headed. I often wonder if having a trade deadline would help in our everyday negotiations?

The MLB trade deadline was created to ensure fairness. According to popular sources, it was implemented about a century ago as a result of the New York Yankees and (then) New York Giants using their financial advantages to tilt the playing field to their advantage by coercing other teams to trade players throughout the season. While the date has shifted over the years (from mid-June to, now, the end of July), the intention is still the same: to promote fairness and force teams to make decisions about their current competitiveness and future needs. With all teams forced to make the same decisions at the same time every year, one thing is certain: trades will happen.

Let’s apply this approach to the world of negotiation. Many negotiations are time-bound, like renewing a contract before it expires or getting a deal done before you head out on vacation. Oftentimes, though, those timelines are fungible. What if they weren’t? What if we put strict deadlines into place that required us to get a deal done by a certain time, just like the MLB does?

Part of the power of deadlines has to do with what psychologists call “goal gradients.” The closer we get to our goals, the more motivated we get. So, having a trade deadline could propel us to get a deal done, particularly in the waning hours of the negotiation. Therefore, setting a deadline might be very powerful either for negotiators who tend to procrastinate or for deals that lack a sense of urgency.

Another theory is that as deadlines approach, we focus more, eliminating distractions. Essentially, the closer we get to the end of something, the more we adopt a “might as well finish it” attitude. Keeping a deadline in play can help negotiators stay focused, letting the momentum of the deal carry them through until the end. Compare that to a deal with no end in sight, which may actually cause it to stall or even wither away.

Psychologists also found that externally imposed deadlines can improve intrinsic motivation. In a number of experiments in which certain groups were given tasks with deadlines and others had the same tasks with no deadlines, the groups with no deadlines would lose interest and not complete the tasks. (This is probably why teachers give due dates for homework!) Imposing a deadline in a negotiation could be helpful when one party is not as interested in the outcome — the deadline can help improve their interest and intrinsic motivation to complete the negotiation.

If you’re in a negotiation and struggling with . . .

. . . then try establishing your own trade deadline to help all parties get the deal done.

We Can Help You Close More Deals by Establishing the Right Deadlines.

Have you been in negotiations that failed because appropriate deadlines weren’t set and, as a result, one or more parties became distracted or lost interest entirely? We can help! Drawing on 45 years of real-world negotiating experience, we’ll assist you with getting better deals, saving time, and creating value for all involved — not to mention preserving and even strengthening relationships. Let us partner you with one of our advisers, ensuring that you’ve got the broadest view of your deal.

Brian Buck
More by Brian Buck:
When a Bad Deal is Good
Stop Global Whining
Back to Insights