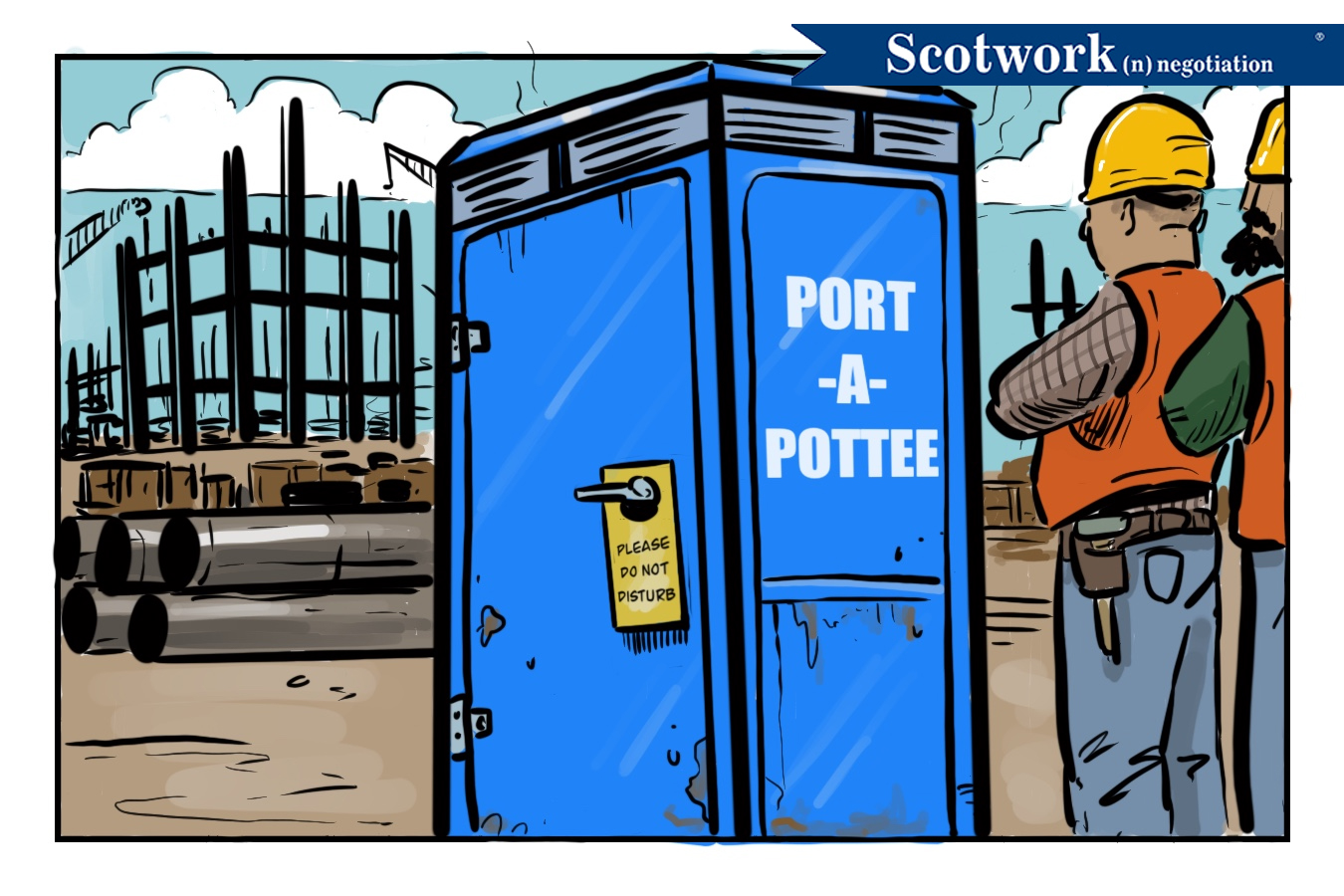 Worldwide, 3.78 billion people are active users of social media. That’s about 48% of the world’s population. In the US alone, 7 out of 10 people report spending time scrolling through their favorite channels. Whether you’re reading your newsfeed on Twitter, catching up with your favorite talking dog on Instagram, or tagging old high school friends on Facebook, the world is a lot smaller. So many more things are playing out in public view. Our social habits have conditioned us to expect more transparency in everything we do, including how we negotiate.

The dynamics of a negotiation will change when it’s played out publicly, as opposed to privately. Generally speaking, when a negotiation is private, there’s a greater sense of candor and trust between parties, because there’s less fear of public scrutiny or second-guessing spectators. When a negotiation is made public, however, negotiators tend to begin worrying about what others might think of them or the deal they’re working on.

Have you ever had to negotiate a deal in front of onlookers? It actually happens more often than you might think. Here are common ways that a negotiation can go from being private to public:

Whenever new players are brought into a negotiation, it becomes less private. Skilled negotiators will recognize that, in these moments, the rules of engagement can shift. Here are the most common changes that can occur:

In most business dealings, it’s rare that we get to negotiate without other people’s involvement. Therefore, we should expect that others will join the conversation, and plan accordingly. When they do, test the current rules of engagement before you’re blindsided by an unforeseen change. Otherwise, you run the risk of derailing your negotiation by doing something more publicly than you otherwise intended. That’s not a social post that any of us wants.

We Can Help You When Your Negotiation Becomes Public.

Whenever new players are brought into a negotiation, it becomes less private. In these moments, the rules of engagement can shift, causing talks to become more competitive, emotions to rise, and information to stop flowing. We can help! Drawing on 45 years of real-world negotiating experience, we’ll assist you with getting better deals, saving time, and creating value for all involved — not to mention preserving and even strengthening relationships. Let us partner you with one of our advisers, ensuring that you’ve got the broadest view of your deal.