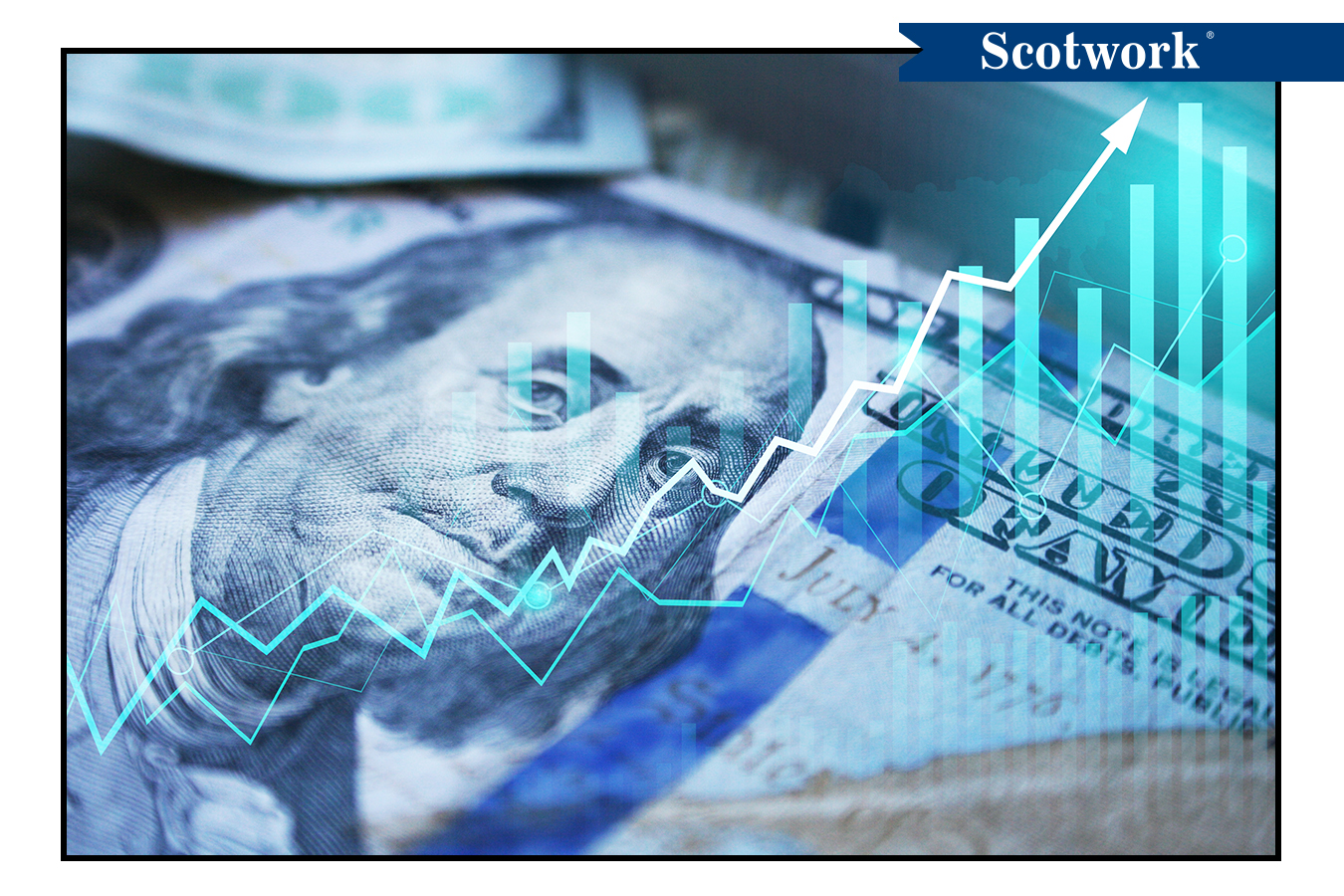 “It’s the economy, stupid” was a phrase coined by James Carville in 1992, when he was advising Bill Clinton during his successful run for the White House. The economic recession was a defining issue in that Presidential race, and the statement was intended to point out how out of touch the incumbent administration was with what most concerned the American people. It worked. In reality, the saying probably wasn’t as profound as it was catchy: The economy will always be a major concern likely to dominate political campaigns. Today is no different.

The U.S. Bureau of Labor Statistics (BLS) began collecting family expenditure data in 1917 and published its first price indexes for select cities in 1919. In 1921, the BLS published a national Consumer Price Index (CPI). From that point forward, we were able to track inflation empirically. However, anyone buying food or fuel, or paying rent, doesn’t need CPI data to know when prices are increasing.

While our headlines have been dominated by CPI data, there are other factors at play, including the Produce Price Index (PPI). Also published by BLS, PPI measures the average change, over time, of the prices that domestic producers receive for their output. (Another way to think about PPI and CPI: PPI is like wholesale pricing while CPI is like retail pricing.)

Over the past year, PPI has been higher than CPI. This means that producers and retailers haven’t been able to fully pass on higher production costs to consumers. That’s a squeeze on margins. When margins are squeezed, businesses reevaluate investments and begin looking for other ways to enhance margin. All of which contributes to uncertainty in the economy.

It’s been more than 40 years since we’ve seen inflation as high as it’s been. Due to how infrequently we’ve had to deal with price increases of this magnitude, it’s easy to understand why there’s so much uncertainty and concern around the state of the economy and how we need to adjust.

The good news is that the economy is cyclical. Its current state is not forever — it’s just for now. That said, many people will use today’s headlines as an opportunity to exploit situations, taking advantage of the known fact: prices are up. This puts pressure on all dealmakers to decide what’s real and what’s not in order to pull together deals that work for them.

During times of economic uncertainty, negotiators need to be ready to adapt, change, and move according to the situation at hand. Resting on our laurels will only make matters worse and create a dangerous precedent for future negotiations.

So, here we are. It’s the economy, stupid. It’s having an impact on many of our personal and business decisions, including how we negotiate. To learn more about how to adjust, join our free webinar, Negotiating During Times of Inflation, on August 25, at 10 am PT. We promise that you’ll walk away with practical information about the economy and how to adjust.

Register for the webinar by clicking here.

Brian Buck
More by Brian Buck:
What's Your Budget?
What a Difference a Year Makes
Back to Insights