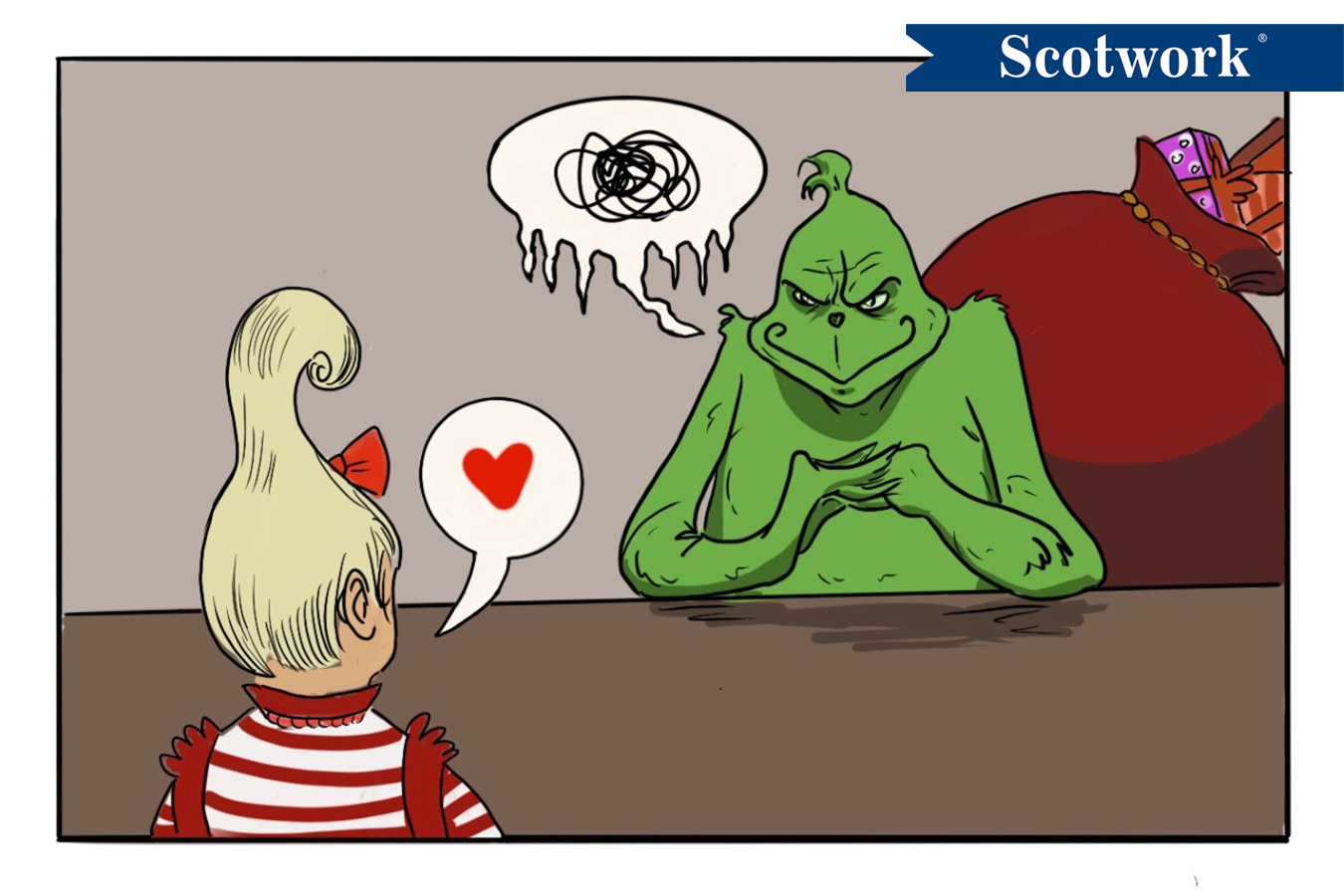 It seems the Grinch has come to spoil the holidays for faculty and students alike at University of California campuses. A strike by 48,000 academic workers from every campus is approaching its fourth week. The workers have walked out, demanding higher wages and increased child care benefits. As I watch the spectacle unfold, I can’t help but think that it all could’ve been avoided.

I was born and raised in California, where I still live today. I’m a product of the state’s public school system, including going to UCSB and getting a master’s degree from UCLA. I have one daughter in the UC system and another applying. Needless to say, I’m watching the strike with keen interest.

The striking workforce is critical to the UC system’s operations. In particular, these people have a significant impact on student life in the classroom. They often supplement professors by providing individualized instruction, running labs, grading papers, and whatever else professors need done. For students in the fall semester, the timing threatens to disrupt classes ahead of final exams. It could also mean delays in grading and other essential academic feedback.

Given this negotiation’s impact on the nearly 300,000 students currently enrolled at UC schools, one can rightly wonder how it got to this point.

Strikes typically occur when negotiations break down with an employer and/or if collective demands aren’t met. At that point, union leadership calls for a vote; if enough members vote to strike, then a strike commences. In this case, 98% of workers voted to strike.

When there’s such a chasm, a deadlock might seem inevitable. However, deadlock comes at a cost — to reputation, time, and the bottom line. Worst of all, some of that cost is unrecoverable.

To avoid such a cost, both parties should consider these 3 tips:

Just as Cindy Lou Who was able to soften the Grinch, these tips can help even the grinchiest of negotiators stay at the negotiating table. In terms of the University of California strike, hopefully everyone’s hearts will grow three sizes bigger, and we’ll see a positive end to this negotiation before winter break. Good luck to all involved!

Brian Buck
More by Brian Buck:
Build Your Village
The Agency of "No"
Back to Insights