Collaborating with the Enemy 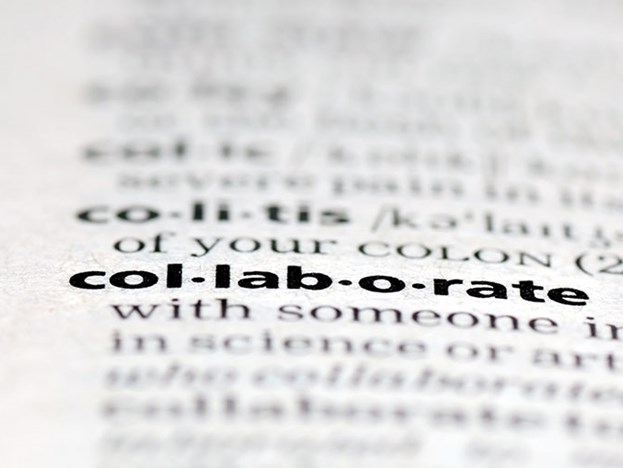 Theresa May’s speech on Tuesday last week urging her political enemies to ‘contribute and not just criticize was met by a barrage of exactly the criticism she was asking them to eliminate. A Labor spokesperson said that it showed that the Conservatives had completely run out of ideas and were now reduced to begging, and the Scottish Nationalists line was that if she was serious about collaboration, particularly on Brexit, then she should have offered the SNP a seat at the Brexit negotiations, as they have been demanding for the last year.

All too predictable. During the election the Labor Party and the Lib Dems condemned her for going to the country because it was in her own interest and not for the national good. Words which now seem to be more relevant to their rejection of her proposal that they work together, which they might privately acknowledge would be in the national interest but won’t do anything positive for their sectarian policies.

Her remarks were particularly related to a cross party approach to Brexit negotiations. Unfortunately the received wisdom is that offering to be collaborative is a sign of weakness, and this discourages collaboration as a negotiating strategy. Mrs. May certainly discovered this in the responses she got.

But in fact the opposite can also be true. Successful entrepreneurs such as Elon Musk (electric vehicle technology) and Linus Torvalds (Linux operating system) have promoted collaboration as a strategy to speed new development and move technology along. Did they do it because they could see the societal benefits of working with those who normally would be their competitors, or because they could also see the self-interest angle – the improved electric car infrastructure and more comprehensive operating system was going to be good for everyone, including themselves.

This ‘self-interest’ motive regularly occurs in commercial conflicts also. Companies normally at competitive war with each other often collaborate to fight a demon they share. It may be for the common good, but it is also for their own good. Many organizations which operate to facilitate this – CBI, IoD, IPA, and the Forum for Private Business. This last name was particularly active 3 or so years ago when there was a spate of post-deal rebate demands made on suppliers by High Street names such as John Lewis, Debenhams, Argos and Homebase.  Suppliers who are normally at each other’s’ throats came together under the flag of the FPB to fight against these demands, and based on the discontinuance of this tactic by the High Street retailers, apparently with some success. Through collaboration they had killed off a practice which was bad for their industry, but also bad for each of them individually.

Perhaps an element of every negotiating strategy should be to consider the self-interest effect of a collaborative approach.