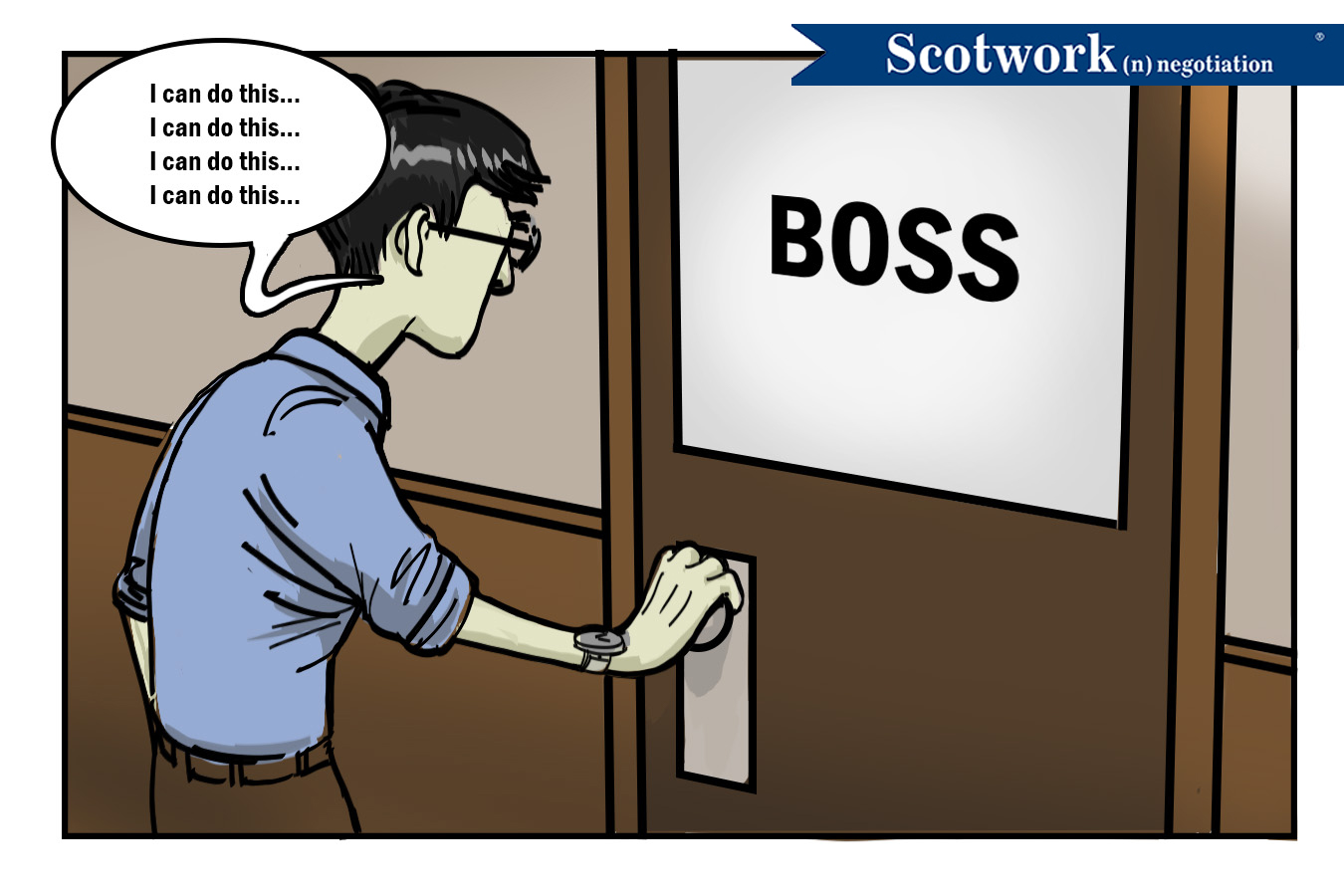 “Can you coach at the tournament?” My daughter’s club volleyball team was in a bind. Their head coach was out sick and all the other coaches were committed to tournaments that same weekend. Since I occasionally help out at practice, I was asked to step in. If I didn’t, the girls would have to forfeit. The problem is, volleyball is not my sport. I grew up playing all kinds of other sports - not volleyball. I did coach girl’s softball for a number of years but no real volleyball experience other than cheering for my girls while they played.

I agreed to step in because, as a dad, I didn’t want to let my daughter down. However, as a coach and someone who doesn’t like to lose, I was petrified. What happened that day will stay with me and those girls forever.

In preparation for the tournament I did my homework about the team, furiously tried to bolster my limited volleyball knowledge, and even researched the opponents that we were going to play. Even with all that preparation I was still nervous and feeling very unsure of how I would be able to help these girls.

The night before the tournament I was restless; couldn’t sleep. I woke up and the movie “Miracle” about the 1980’s US Olympic hockey team was on and I started watching. The speech that Kurt Russell as Herb Brooks gives sparked something, “Great moments are born from great opportunity, and that's what you have here tonight, boys. That's what you've earned here tonight. One game; if we played them ten times, they might win nine. But not this game, not tonight. Tonight, we skate with them. Tonight we stay with them, and we shut them down because we can. Tonight, we are the greatest hockey team in the world.”

With all the confidence and belief I could muster, I walked into the tournament ready as I would ever be to coach. In our first game the girls started 0-7; not a single point scored. I could see them doubting themselves, I could see them not believing and starting to accept a reality that 0-7 will turn into a loss. I called a timeout and brought them together for my own Herb Brooks speech to them. It went something like, “The only difference between you and them right now is that they believe more than you do. They are not better skillswise. They have not worked harder than you. They are not a better team. But they believe they are. Now it’s your turn to believe in yourself and show them how unstoppable you are when you believe in yourself.”

The girls left the huddle and rattled off 10 consecutive points and went on to win that game. In fact, they went on to beat the #1 team, the #2 team and finished the tournament in second place. I was so proud of them.

Belief is so important to everything we do. Same is true for negotiators. If you walk into a negotiation believing you will lose, you more than likely will. But if you believe that you can win, then you have a chance. If you combine belief with preparation and honed skills you can be unstoppable.

Next time you walk into a tough negotiation, remember what Al Michael asked all of us back in 1980, “Do you believe in miracles?” Answer, “yes!”

Scotwork has been helping people gain confidence, control, and power in their negotiations for over 40 years. We believe we can help any negotiator be better. It doesn’t matter the skill level - novice to expert. It doesn’t matter if you on the front lines or in the executive suite. Scotwork can make you a better negotiator.

Brian Buck
More by Brian Buck:
Where's My Big Contract?
Nike vs. NFL vs. Kaepernick
Back to Insights