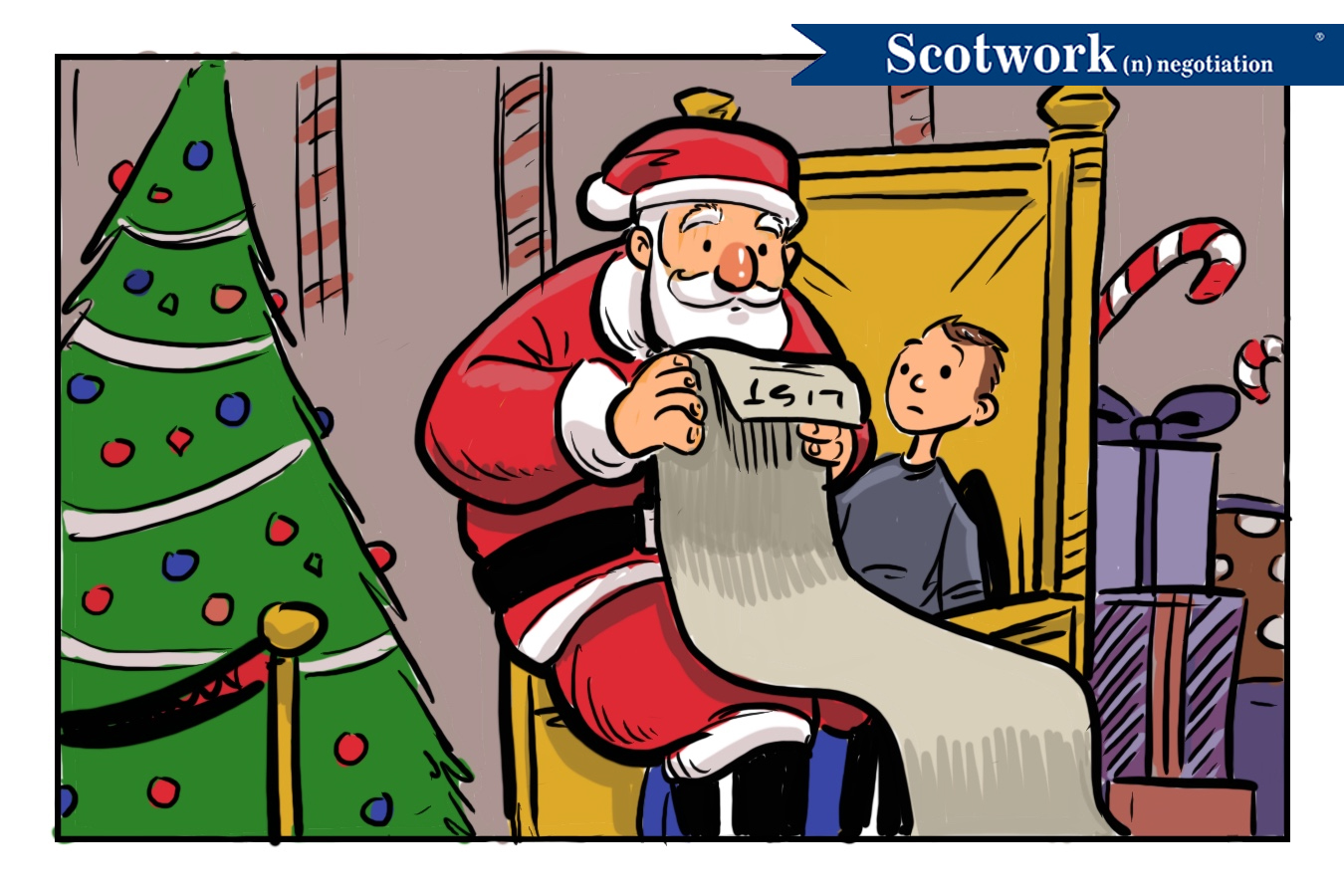 I recently read the book Creativity, Inc. by Ed Catmull, who co-founded Pixar along with Alvy Ray Smith and Steve Jobs. In it, he shares a story about a negotiation with IBM that Steve Jobs was involved in, back when Jobs was running NeXT. Jobs negotiated a $100M deal that allowed IBM to use the NeXT operating system without rights to subsequent versions of the software. At the time, it seemed like a big win for NeXT. But was it?

According to Catmull, Jobs would often overreach at the negotiating table — asking for more than mere mortals would. Sometimes it worked, but most of the time it did not, as in the case of the IBM deal. Jobs’ behavior with IBM, his overreaching, created ill will. So much so that IBM almost immediately began to look for an alternative operating systems (which it eventually found). According to Catmull, Jobs confided that this negotiation was a key learning moment for him on the perils of overreaching.

As Jobs discovered, there’s a difference between pushing limits and overreaching. Skilled negotiators are excellent at testing boundaries and finding the other party’s limits. They do this so they can determine the other party’s flexibility and gain an understanding of how to apply their leverage. The more accurate the negotiator’s read, the greater their advantage.

In some cases, a negotiator has enough leverage to be able to push the other party well past their limits and impose their will. This is often an expeditious way to resolve an issue, but it comes with a warning: Being subjected to imposed will can cause resentment (as it did with IBM toward Jobs). Power will inevitability shift, and when it does, the imposed-upon party will not just try to gain back what they lost — they will become punitive, seeking more than what they lost. It begs the question: If you can impose your will, should you?

My belief is that our job as negotiators is to create deals that each party is willing to execute. If a deal doesn’t survive the negotiation, then it really wasn’t a successful deal. Overreaching can lead to deals that are dead on arrival.

Those with true negotiating swagger are those with great relationships, who consistently create deals that people are willing to put into action. I would take that kind of swagger over overreaching bluster any day of the week. These are the skilled negotiators you want on your team.

We all have swagger that’s waiting to be unlocked. We can help you find yours. We help our clients solve their dealmaking issues through negotiation consulting, advising, and skills development.

Brian Buck
More by Brian Buck:
What's Your Budget?
Minimize the Financial Impact of COVID-19
Back to Insights