It’s Worse Than You Think 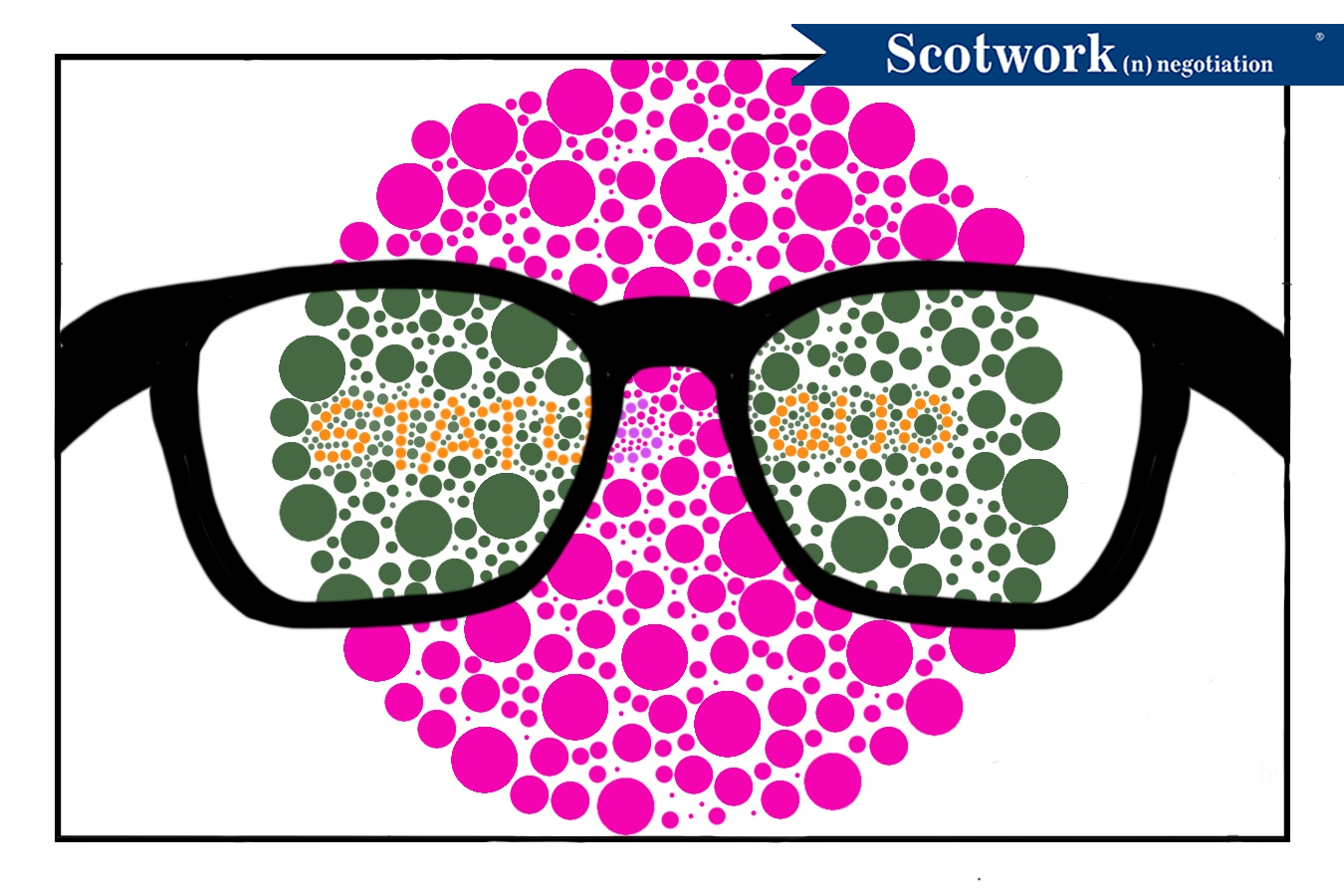 Have you ever tried to do something new? I’m not talking about ordering that new dish at your favorite restaurant or watching a new, binge-worthy TV series. No, I’m talking about trying a new behavior. If you have, you know how hard it is to do. And some of you know that the older we get or the more successful we become, the more difficult change becomes. Why? Because we’re hardwired for the status quo. Without getting into all of the neuroscience that drives this behavior, suffice it to say that we can find evidence of it all around us — not only in the routines that we follow, but also in the choices that we make every day in our relationships with others. And it’s worse than you think it is.

Research has shown that our status quo bias relates to the function of our prefrontal-basal ganglia dynamics. Basically, it’s how the problem-solving and impulse brain (our frontal lobe) engages with our executive function and emotional brain (basal ganglia). When faced with a difficult or complex decision, we tend to accept the status quo because our two brains become overwhelmed and default to no change. Difficulty and complexity are perceived differently from person to person, but generally speaking, we lean more toward the same than we do toward the new.

That can pose a real challenge when circumstances change, decisions become more complex, or we’re faced with something we’ve never faced before — all of which can happen in almost every negotiation. So, what can you do to fight the status quo? Outside of literally rewiring your brain, you can employ these three tactics, which are used by skilled negotiators to overcome their status quo bias.

Think before you act. While I’m a big proponent of “trusting your gut,” oftentimes our initial reaction is not the most appropriate. So, listen to your gut, but also test your assumptions and think about alternatives. Exploring different options will help you to validate your initial reaction or provide you with a better course of action to take.

Simply make it simple. Einstein said, “Everything should be made as simple as possible, but not simpler.” When presented with something complex, strip away the noise and clutter to find the simplicity. Sometimes things are just complex; oftentimes things seem more complex than they actually are. So, break down the obstacle’s complexity into its simplest forms to find clarity.

Take a leap of faith. Fear can paralyze us from acting (think: fight or flight). Those who fear making a mistake often make poor decisions when they think they’re making safe decisions. At the end of the day, after you’ve done your analysis, have faith in that analysis and your abilities — and try something new. If it doesn’t work out, learn from it and try again. If it does work out, learn why and add the associated skills to your toolbox.

It’s hard to go against our hardwiring, but it’s not impossible. They say that awareness of a problem is the first step to solving a problem. So, if you now know that you have a status quo bias (we all do!), then the next step is to find ways to challenge that bias so that you can truly evolve and be better.

We Can Help You to Overcome Your Status Quo Bias

Is status quo bias eroding value from your deals while also damaging critical relationships? We can help! Drawing on 45 years of real-world negotiating experience, we’ll assist you with getting better deals, saving time, and creating value for all involved — not to mention preserving and even strengthening relationships. Let us partner you with one of our advisers, ensuring that you’ve got the broadest view of your deal.

Brian Buck
More by Brian Buck:
Nike vs. NFL vs. Kaepernick
Can a Trade Deadline Save Your Deal?
Back to Insights