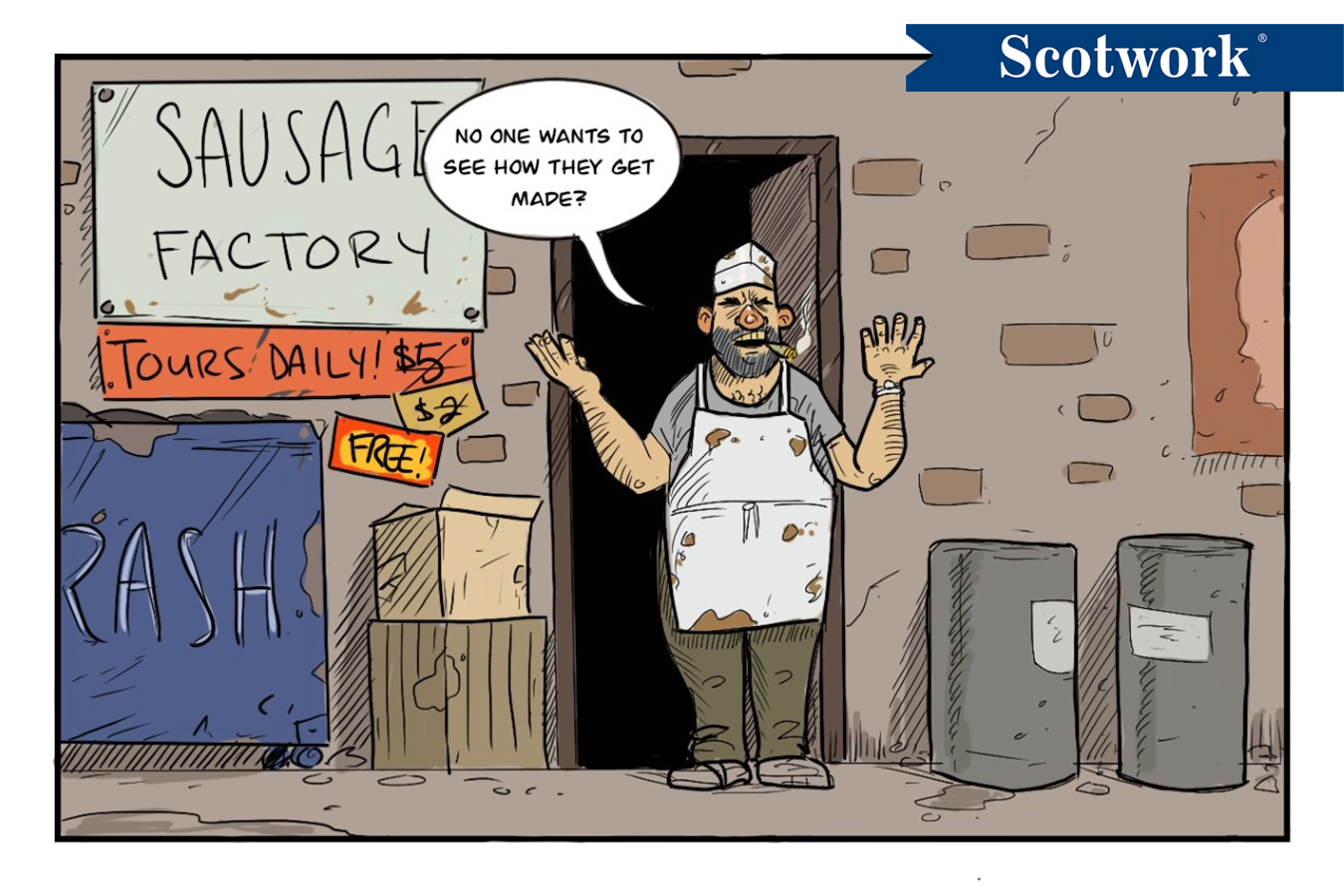 When market conditions fluctuate, one of the hardest things to do is to optimize team performance. That’s because when the market is in turmoil, so typically are internal mechanisms. As such, leaders tend to lean on their systems and processes to create control and conformity in order to manage the mayhem. That can lead to disruption rather than optimization.

The drivers behind organizational systems have shifted dramatically over the past few years. Systems were originally about maximizing shareholder value by eliminating variance to create conformity. Today’s drivers are well beyond this narrow scope. Cutting-edge organizations now more broadly consider all of their stakeholders: employees, partners, customers, communities, and investors. That immediately moves their measure of success from “profit at all costs” to “maximizing stakeholder value.” This, in turn, forces systems to be more about enablement and empowerment, instead of only conformity and control.

Today’s systems will allow teams to operate efficiently and effectively — to self-teach, spread knowledge, and raise the tide for all. Instead of being used to eliminate differences, they now help to highlight diversity, create inclusion, and inspire creativity.

Valuing procedure at the expense of the outcome

When an organization uses a command-and-control approach, expecting their people to follow a process instead of being flexible, as long as the desired outcome is achieved, we know they’re losing more deals than they should. Think about every game you’ve ever enjoyed playing. At some point, someone taught you the rules — then you were left to play by them while using your creativity to win. Imagine if someone told you that you had to play every turn the same way to produce the same outcome. That game would grow boring and you might never win! When an organization focuses on ensuring that everyone does everything the same way, instead of encouraging their teams to use their unique talents to help create winning deals, they’re losing more deals than they should.

We recently asked an organization’s executives to define a great negotiated outcome. We heard “win-win deals,” “deals our customers will like,” and “outcomes that support company goals.” When we asked their people to do the same thing, we heard “a win at all costs,” “give away as little as possible to get the deal,” and “any outcome that keeps me out of the boss’ office.”

The front line knew exactly what they needed to do to stay out of trouble. They were responding to management’s actions, not its words. It’s not enough to say, “Go win this deal.” Leaders need to define and show the organization what winning means. They have to give their teams permission to go accomplish that goal, and then support and coach them to succeed. If leaders don’t define a great negotiated outcome, someone else will.

Not making information accessible to all

Information is critical to negotiations, yet it’s so quickly forgotten after a deal is done. Winning deals are seldom analyzed while losing deals are scrutinized for points of failure and people to blame. But a negotiation is a study in human behavior: The better your team understands how the other party operates under certain conditions — what makes them more or less flexible, how decisions are made, where the power lies — the better they’ll be at negotiating. Yet so many organizations don’t analyze the data, let alone capture it. They don’t even know what to look for during the negotiation. If leaders do not capture, analyze, and share that negotiation data among their teams, they miss an opportunity to make everyone smarter after every deal — win or lose.

Defining and honing an organization’s negotiation systems is probably the most challenging part of optimizing team performance — but it’s the part that pays long-term dividends to everyone. Instead of being used solely to eliminate variance, optimizing your negotiation systems and processes can help you highlight diversity, create inclusion, and inspire creativity. It’s not easy, but as leaders, we should choose to do the hard things and take our teams to places they could never have imagined going.

We Can Help Optimize Your Negotiation Systems.
Have you examined your negotiation systems? How do you know if you’re losing more deals than you should? We can help! Drawing on nearly 50 years of real-world negotiating experience, we’ll assist you with getting better deals, saving time, and creating value for all involved — not to mention preserving and even strengthening relationships. Let us partner you with one of our advisers, ensuring that you’ve got the broadest view of your deal.

Brian Buck
More by Brian Buck:
More Important Than Price?
Be Angry. Then Do This . . .
Back to Insights